As I mentioned in an earlier post, Skytraq released a cheap GPS board that is able to output raw measurements. That makes it suitable for use with RTKLIB and allowed me to build my own stationary GPS base station for around 150€. This is a quarter of the cost of the previous cheapest solution I had found and only a small percentage of the price that one would pay for a commercial RTK base station. 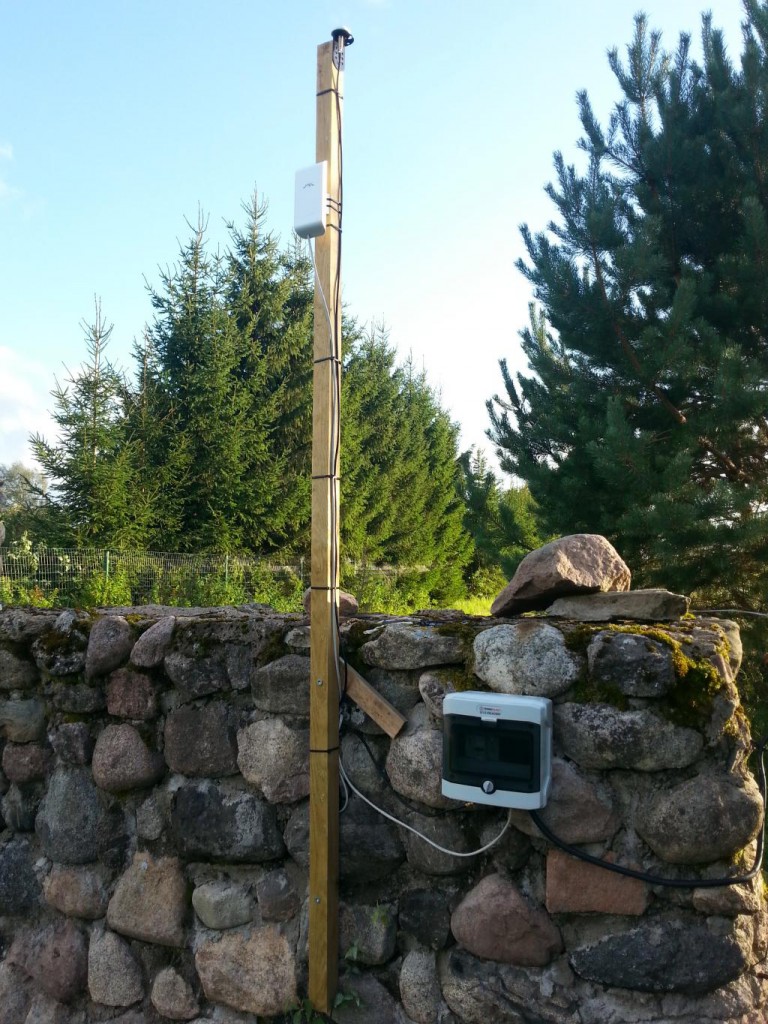 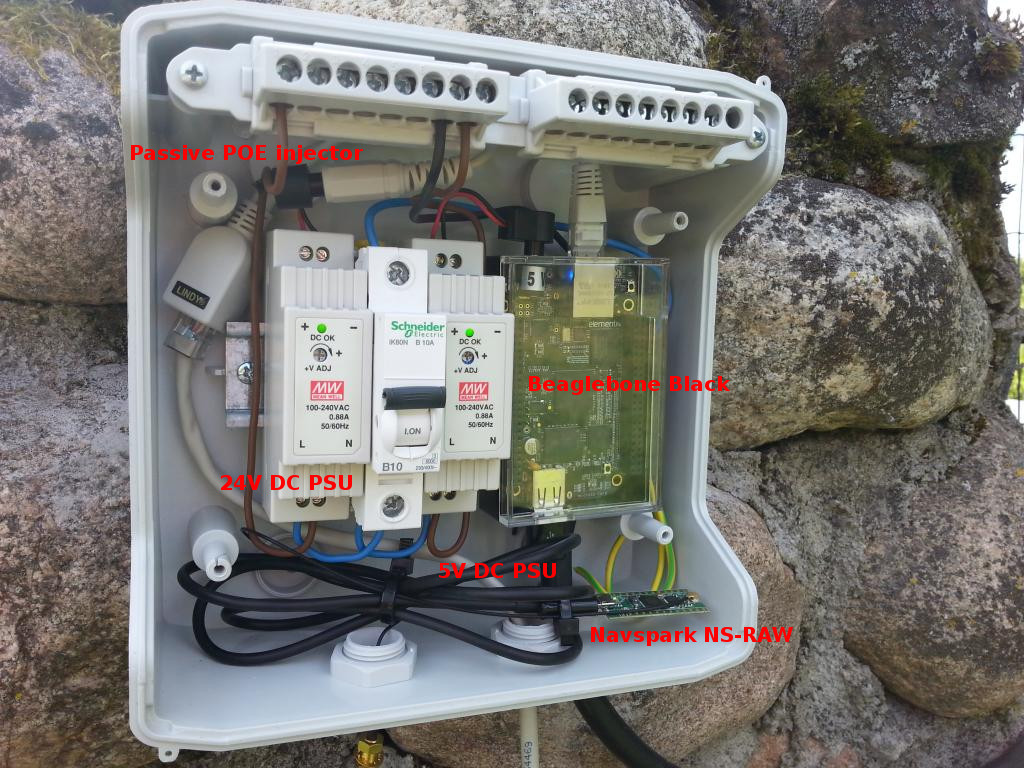 and closeup of the antenna (Satmar-FME): 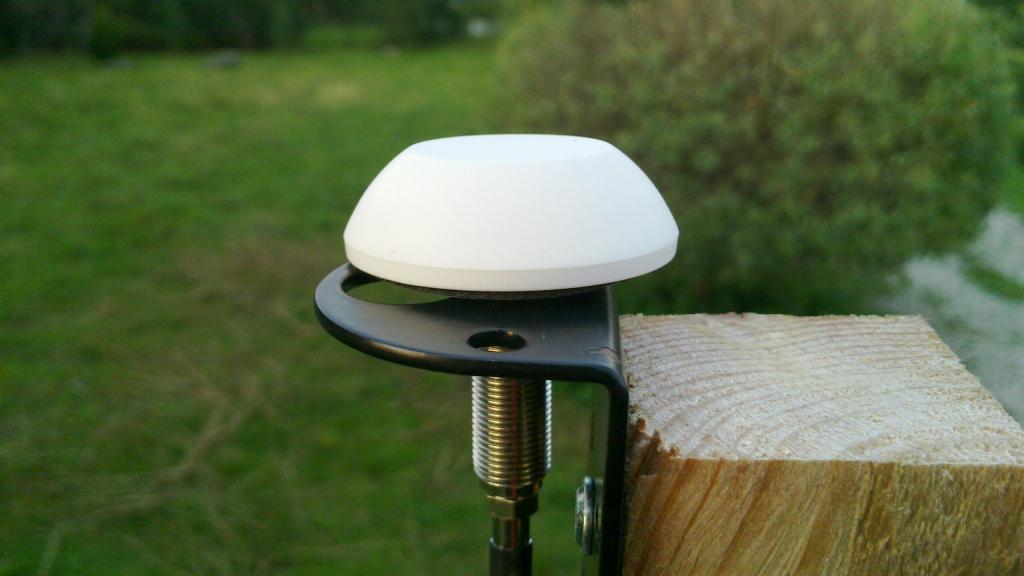 I will write another post describing how accurate this setup is once I have had a chance to test it better.

3 thoughts on “RTK GPS base station”