I have two Linksys WRT54g wifi APs at my grandparents’ place that have been running since May 2005. The one facing the Internet is connected to a 24 dB parabolic wifi (2.4Ghz) antenna that is directed towards a tower 8km away and the other one is connected to an omni antenna and is configured as an open access point. 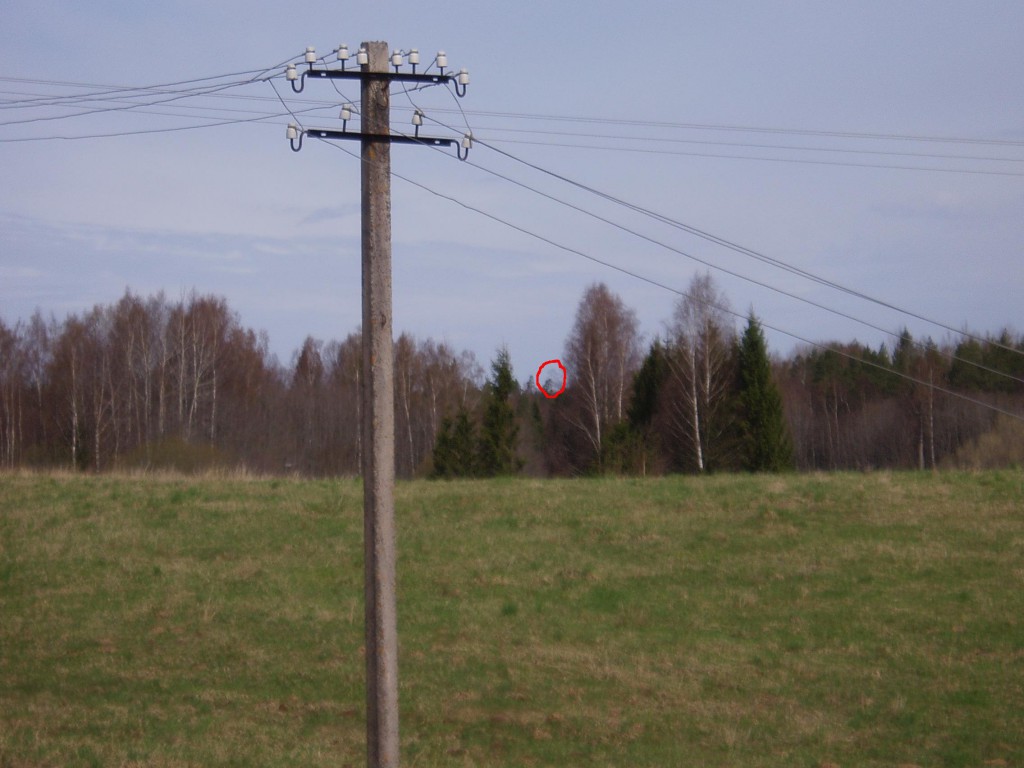 The other end of the link as (not) seen from the position of our antenna. It's usually not visible with the naked eye in the daylight but the lights are visible at night. 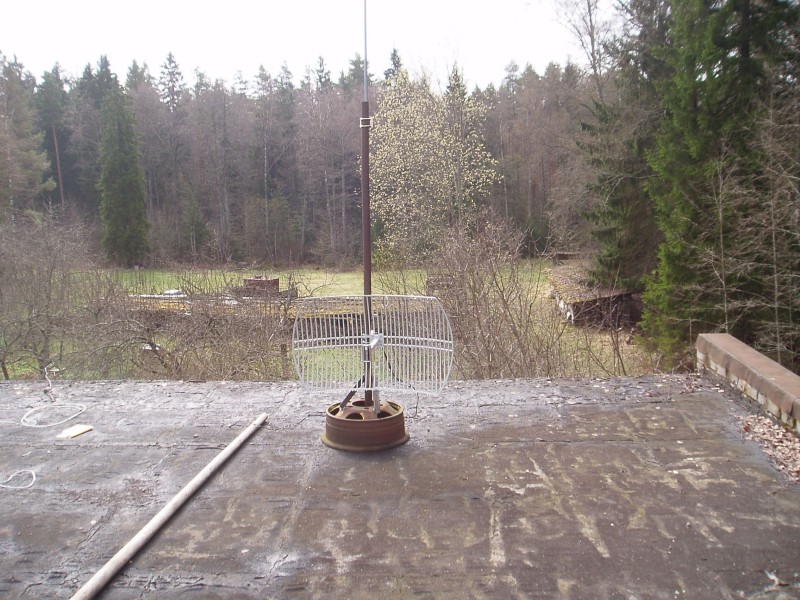 These two WRT54g-s are situated in a garage and do not have any special kind of enclosure. The garage is not heated and has always basically the same temperature that is outside. So it has seen days with temperatures below -30 C and several weeks with the temperature constantly around -20 C. It has pulled through all this without any problems. I only had to replace a couple of power supplies so far because of the lightning but otherwise that installation has required no attention whatsoever. I wish all of my gear was that reliable.

Actually it has required so little attention that it has been years since I last attempted to log into these routers. They are still running an ancient OpenWRT build from 2005. It turns out that the modern versions on the openssh client are not able to work with the old version of the dropbear ssh daemon that I have in the AP’s.

The openssh client in the verbose mode will give you something like this if you try:

A nice and simple workaround that I found is to use the SSH client that the dropbear package itself provides (called dbclient).

PS. I plan to retire one of these APs soon because I have a Ubiquity Bullet 2 lying around that is a much better fit for such environments and I believe that it’s better to replace these before the inevitable failure comes along.

One thought on “on durability of the linksys wrt54g”